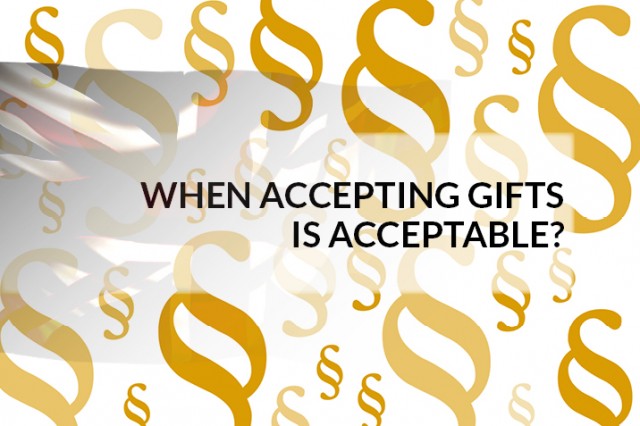 The issue of relations between health-care professionals (HCP) and pharmaceutical companies has been rising a lot of emotions for a long time and became a subject of vast social discussions in the context of its legal and ethical acceptability. Bearing in mind the direction of the ongoing discourse, we can see a clear tendency to stigmatize this sort of behavior which from time to time is compounded by appearing in media reports on potential violations of law. Consequently, the issue of relations and cooperation between HCP and pharmaceutical companies is often perceived as a grey area of the market which obviosuly result in being the subject of interest of the law enforcement agencies, pharmaceutical inspection authorities as well as professional associations and naturally raises serious doubts among HCP and entrepreneurs as to the legality of their conduct.

The purpose of this article is to show that  the abovementioned statement is not true and that the law allows an wide range of activities that can be performed, both in the context of advertisement of medicinal products or scientific cooperation between HCP and the pharmaceutical company. At the same time, having the editorial limitations of this article and a vast scope of the discussed topic under consideration, I will only concentrate on a small part of the presented issue. Next I will briefly introduce the so-called “Sunshine Legislation” – a global legal trend, based on regulations requiring business and, sometimes, the HCP to publicly disclose any financial relations between the parties. 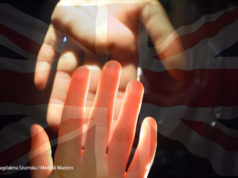 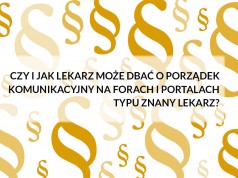 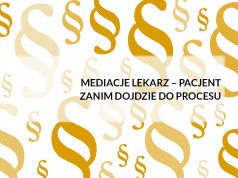 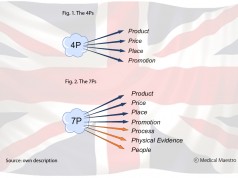 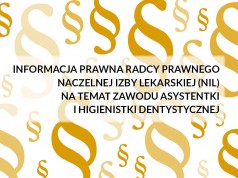 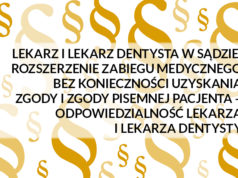 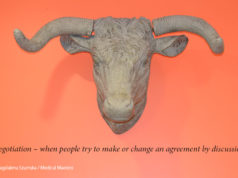 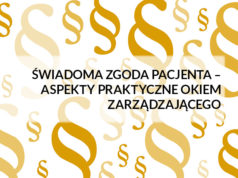 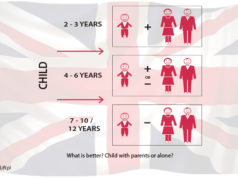 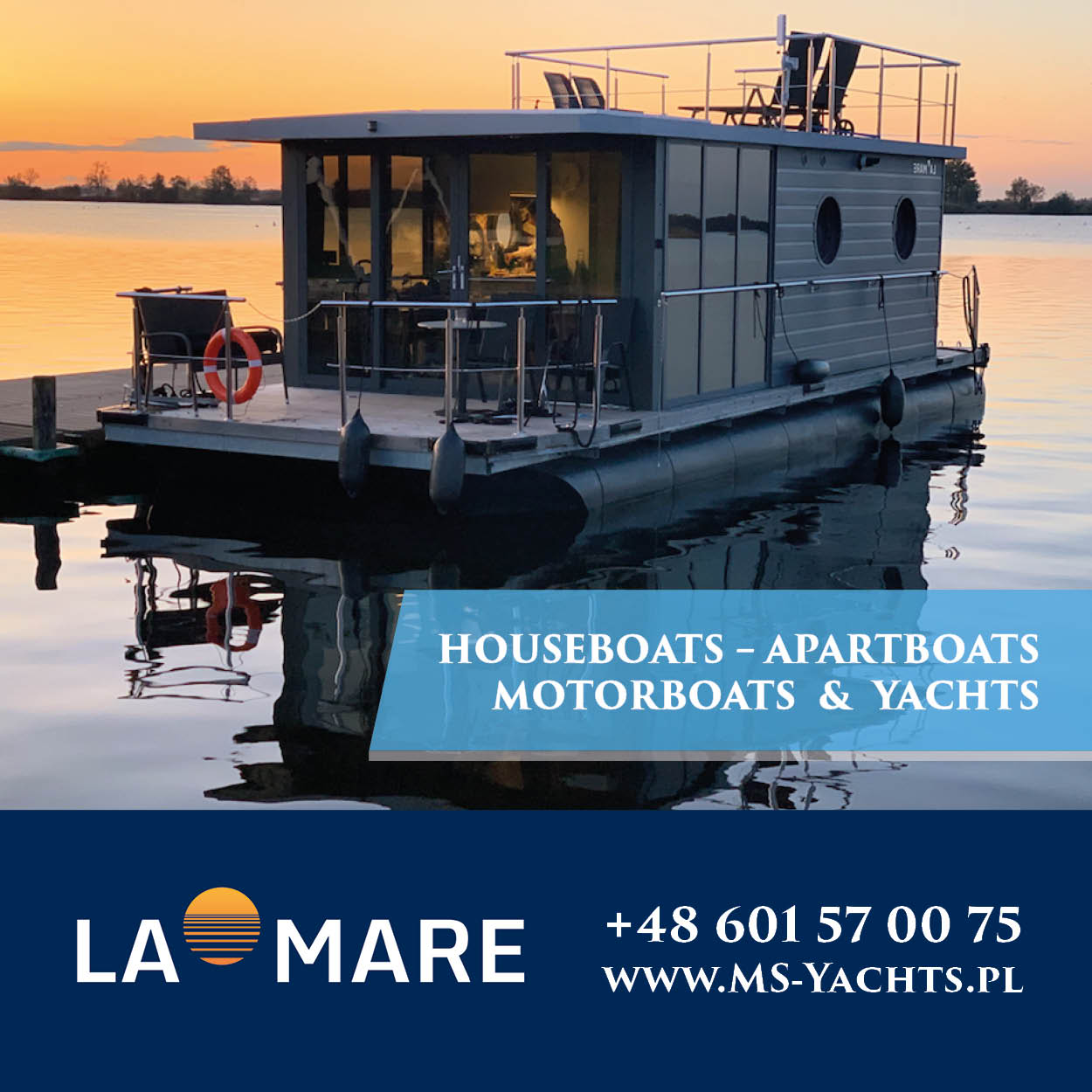 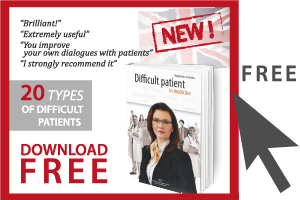 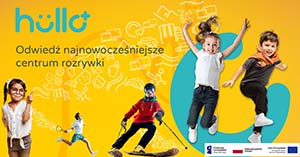 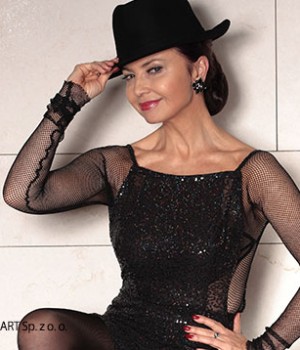 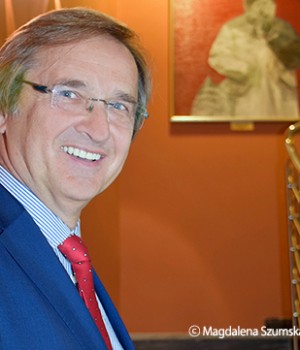 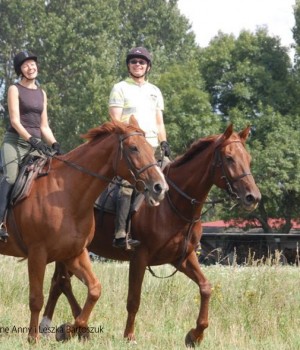 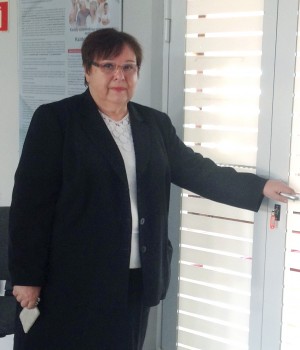 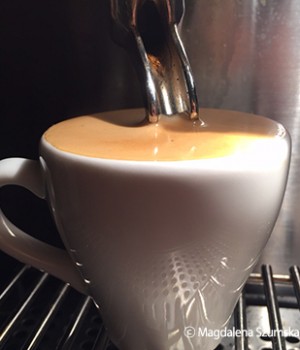 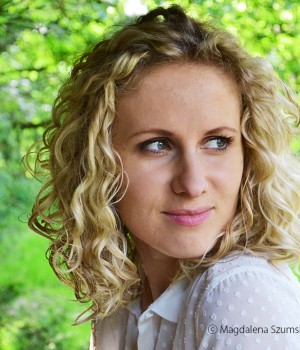 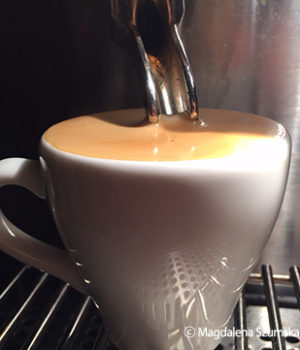 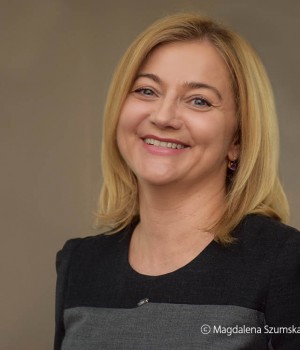 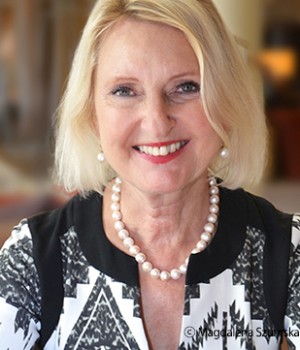 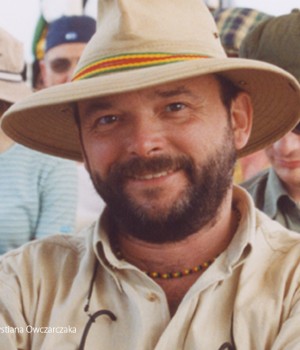 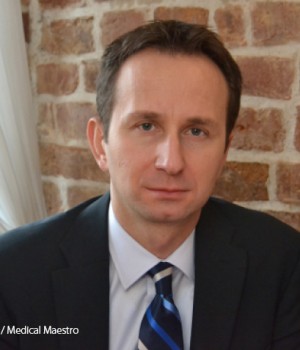 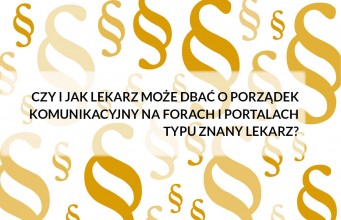